The Salton Sea, a manmade accident by a Colorado River canal failure, has developed into a critical habitat for migrating birds, as well as an economic staple for the surrounding communities.

However, in more recent times, the sea is receding due to less runoff from surrounding agricultural operations, and the sea is becoming an air pollution liability, from strong winds (illustrated within these images), and toxic dust from the lake bed. But this is just a fragment of the story. To better tell the several angles and storylines, see:

From geothermal activity (natural and manmade), to dust, to water receded shorelines, this gallery's images attempt to capture these stories. 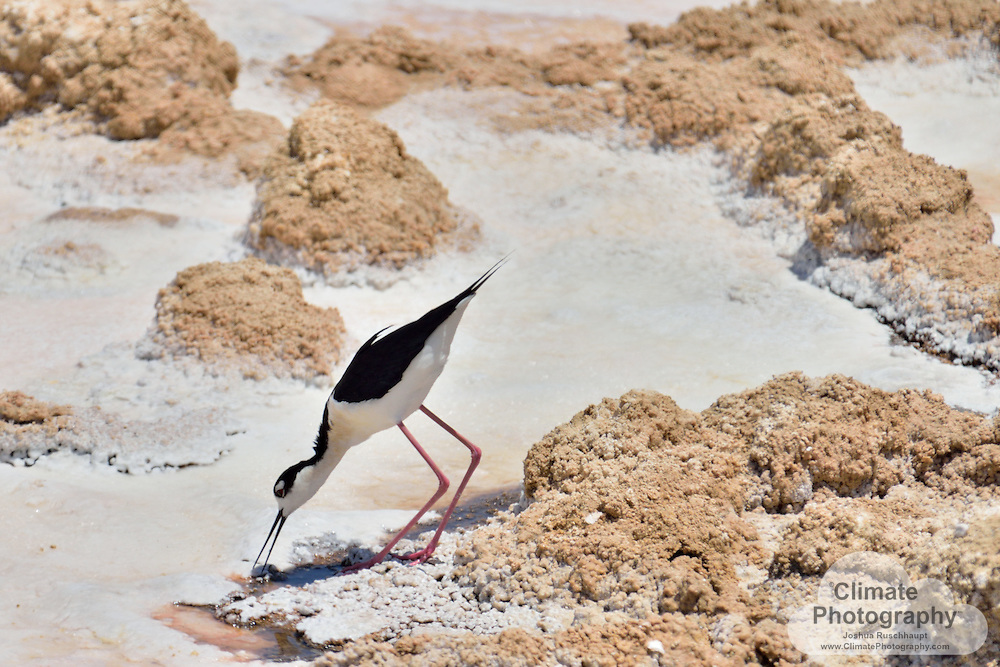